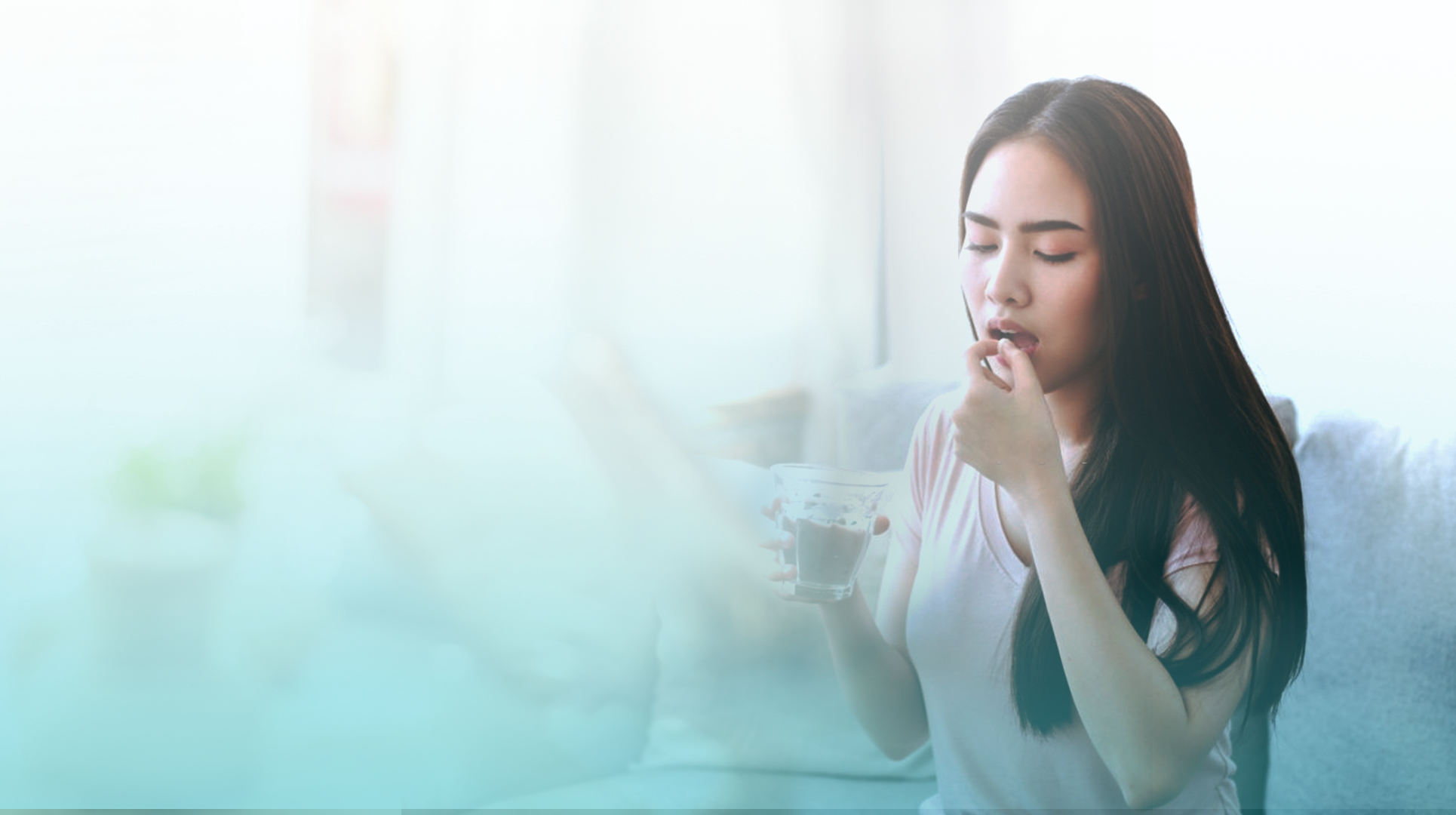 
What are the safe methods to avoid pregnancy?

Various safe methods are available which can help women to avoid pregnancy. This includes


Hormonal methods: Hormonal forms of birth control prevent conception by stopping ovulation, i.e. the release of an egg from the ovaries. But it doesn’t protect against STIs. Includes:


Intrauterine Devices (IUDs) and implants: These are long-term contraceptive devices. The NHS state that they are over 99% effective at preventing pregnancy and they do not protect against STIs. Following are the features of IUDs