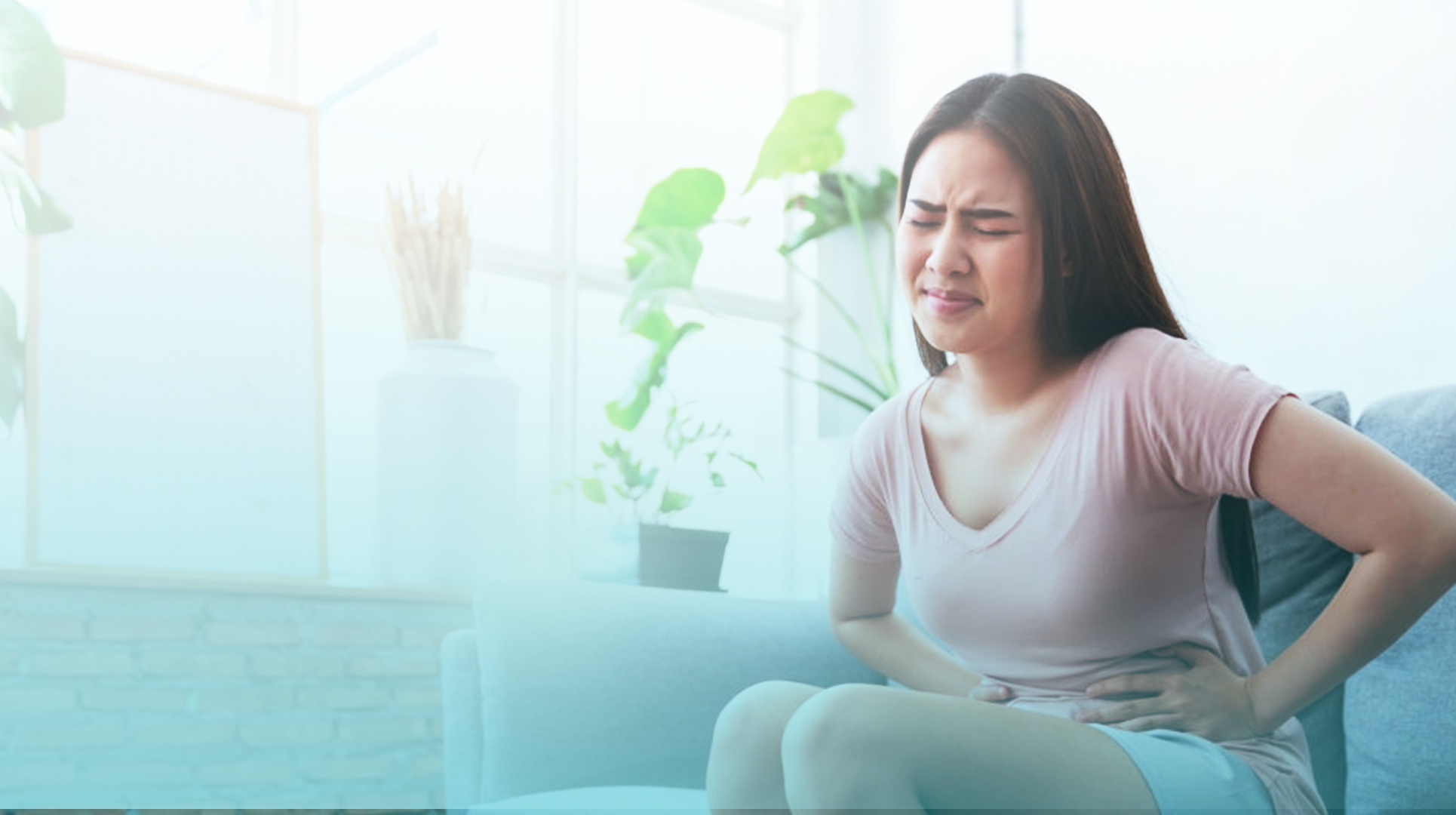 Monthly periods are defined as the time interval between two episodes of menses.

There are four main phases of the monthly periods.